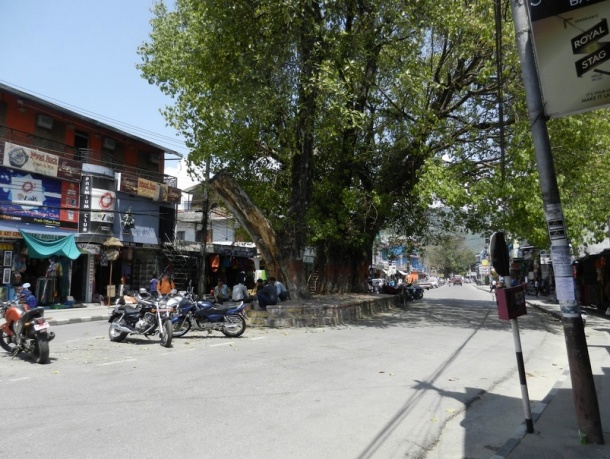 Pokhara Sub-Metropolitan City is the second largest city of Nepal, located at 28.25°N, 83.99°E. It is the Headquarters of Kaski District, Gandaki Zone and capital of geographical Central Nepal i.e, Western Development Region. Pokhara is one of the most popular tourist destinations in Nepal, noted for its tranquil atmosphere and the beauty of the surrounding countryside. Three out of the ten highest mountains in the world are situated within 50 miles (linear distance) of the city so that the northern skyline of the city offers a very close view of the Himalayas. Due to its proximity to the Annapurna mountain range the city is also a base for trekkers undertaking the Annapurna Circuit.

Due to rapid urbanization of the city and the adjoining areas, recently, proposals have been made to consolidate Pokhara Valley and the nearby VDC’s into the Greater Pokhara Metropolitan Area. The possible area that will include are Pokhara city, Lekhnath Municipality, Sarangkot, and nearby VDC’s with a combined population exceeding one million. Pokhara is considered the most liveable cities in Nepal in terms of quality of life.

The Walkability Survey is implemented by Clean Energy Nepal and Clean Air Network Nepal in coordination with Local Initiatives for Biodiversity, Research and Development (LI BIRD).

Results of the Field Surveys and Pedestrian Preference Surveys 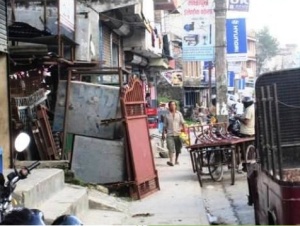 The commercial area, the most crowded area of the city, obtained the highest field walkability index. A low ranking index suggests better pedestrian infrastructures and services while a higher ranking suggests opposite. The observed barriers for pedestrians include vendor encroachment; unmanaged parking- parking of motorcycles in side walk and streets. Despite of having high traffic, there are very low crossing points which make it difficult and inconvenient for pedestrians in crossing roads. Also with high walking path modal conflict, the pedestrians are exposed to high risk of accidents. On the other hand footpaths are not properly managed and have very low amenities. Random movement of animals in the area also add challenges to walk at times.

Among the nine variables that were evaluated, the disability infrastructures received the lowest attention of all. Nearly 91.67 percent of the total road stretches have no infrastructure at all for disabled persons.

In our conduct of pedestrian preference survey from 200 respondents across all areas, it was revealed that 64 percent of commuters’ daily trips are made entirely on foot, of which 33.59 percent of this population sample walks for more than 15-30 minutes in one direction for a major trip. In this daily trips made, 55 percent of the respondents said that walking is perceived to have the highest exposure to air pollution, affecting health and visibility.

Highlights of the Survey Results